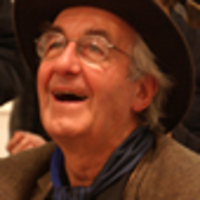 I had the great privilege to meet and talk with photographer René Burri, while he made playful watercolor drawings and signed copies of his 450-page retrospective of black-and-white photography at the recent Paris Photo 2004.

Below, listen to Burri speak briefly on his beginnings as a photographer, his views on color photography and digital, and tell anecdotes about one of his photographs.

Looking through this book of remarkable photographs is at once inspiring and humbling — not one of these many, many history-defining photos could be made today. And it makes me wonder who will be recording our history going forward with the same kind of clever eye and full heart. 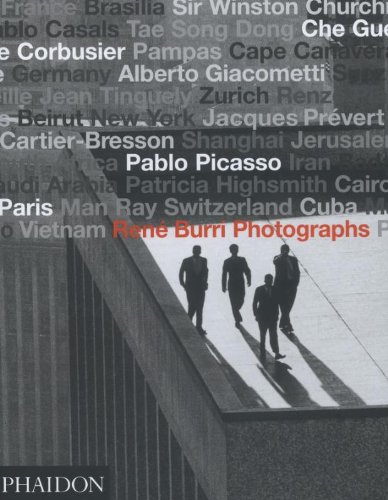