Book review
Intimate Enemy: Images and Voices of the Rwandan Genocide
For this haunting book of portraits, Robert Lyons photographed murderers, accomplices and surviving victims from the Rwandan Genocide — the photos are presented without captions, and it’s impossible to imagine the roles of most.
Photographs byRobert Lyons
View Images

Intimate Enemy: Images and Voices of the Rwandan Genocide
For this haunting book of portraits, Robert Lyons photographed murderers, accomplices and surviving victims from the Rwandan Genocide — the photos are presented without captions, and it&#8217;s impossible to imagine the roles of most.

“What can I say to make you understand?”

This is the calm reply of one of the murderers (génocidaires) while being interviewed about his actions, motives and emotions, leading to his sudden participation in the killings in Rwanda in 1994.

Indeed, the “idea” of the spontaneous hundred-day mass genocide is impossible to envision with any sense of clarity. But this unforgettable and important book puts us face to face with many of the killers, the collaborators, and victims who survived. Each is photographed alone, with complete cooperation, and presented in a series of powerful portraits with no captions at all. Are we looking at a killer or a survivor, a leader or a follower? Surely this young child would not have been caught up in the madness and started to kill, would he?

In a series of transcribed interviews, in another part of the book, each unnamed person tells his personal story, in his own words, as directly as possible, in response to a series of questions asked by a probing journalist.

Gerald Caplan, author of another book, (Rwanda, the Preventable Genocide), wrote this about Intimate Enemy:

“It would be appalling to think that the hundreds of thousands of Rwandan Hutu who participated in the 1994 genocide were all either evil or psychotic. But it’s even more shocking to learn the real lesson of this riveting book: that most of them were completely ordinary men, who went along with the killings for the most mundane of reasons — conformity, grudges, small loot, indifference, ennui. It’s impossible to read the text and view the photos and not think: ‘There but for the grace of god go I.’ This publication is a major contribution both to the study of the Rwandan genocide and to the larger study of human nature under pressure.”

The structure of the book is commendable: a few large photos (unidentified); a concise historical introduction to the events of 1994; notes on the interview techniques; an eloquent written statement by the photographer; a series of transcribed interviews (which bring to mind Truman Capote’s inquiries in In Cold Blood); then a series of exquisite formal portraits of men, women and children (all unidentified); and finally, detailed identification of the portraits and a short glossary.

“…I believe that as a photographer, I am responsible for portraying people without emphasizing my own preconceptions. I want something of each person to come through in the image, to be experienced emotionally and retinally… by closing the space between ourselves and the ‘other’, we can perhaps begin to ask more critical questions, to change fixed patterns of behavior, to arrest the impulse that reduces individual strangers to mere savages and, in so doing, conveniently absolves us of complicity in or responsibility for their actions.”

This book is highly recommended. 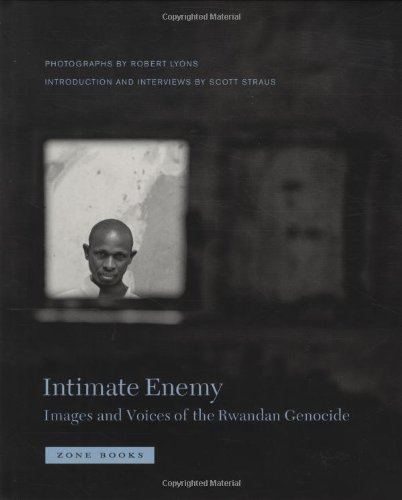 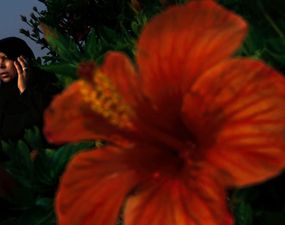 In the Shadow of the Pyramids
Laura El-Tantawy
From 2005 to the present, from peaceful daily life through violent revolution, this long-term project documents the lives of everyday Egyptians as seen through the eyes and lens of an Egyptian photographer. 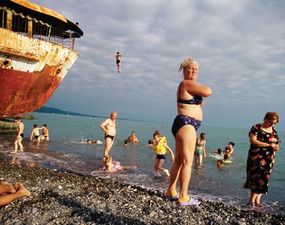 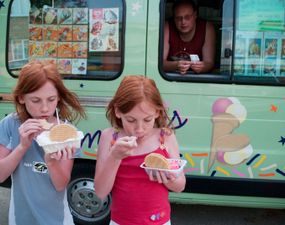 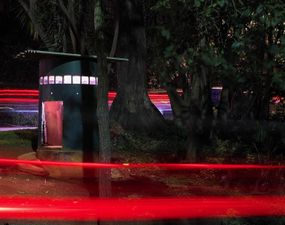 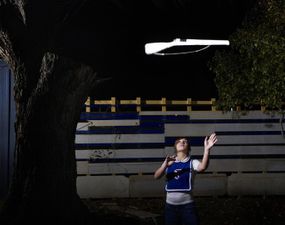 Halfway to Midland
Nancy Newberry
A state of mind and a sense of place, where the chorus of dreams and reality seem to inhabit the same daily space. 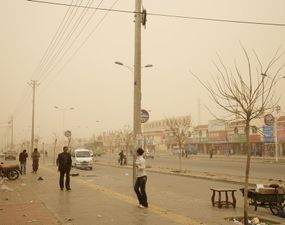