Feature
Life on the Inside: A Look Into Belgium’s Prisons
Dramatic, yet also intimate, black-and-white images capture daily life within prisons scattered throughout Belgium, challenging us to consider how we treat the wayward members of our society.
Photographs and text by Sébastien Van Malleghem
View Images

Life on the Inside: A Look Into Belgium’s Prisons
Dramatic, yet also intimate, black-and-white images capture daily life within prisons scattered throughout Belgium, challenging us to consider how we treat the wayward members of our society.


From 2011 to 2014, I began taking pictures inside the walls of Belgian prisons. From Wallonia to Flanders, with several stops in Brussels, I sought to present a complete picture of a system ruled by the authorities and the criminals. I met with guards, young, nervous inmates, mentally ill prisoners, old bosses, foreigners, women, children, families, directors, and calm, long-term detainees.

The punishment for criminal behavior is the deprivation of freedom, which is supposed to a certain kind of redemption. The solution proposed by the authorities is to park them between walls and fences, similar to the way we chain dogs.

In certain prisons, the walls were collapsing, and the stench of the primitive toilet bucket that some must keep in their overcrowded cells was suffocating. At the same time, I was struck by the moments of humanity that passed between the guards and criminals, who after all, lived and worked there. In the middle of extreme boredom, drugs, and loneliness, there are these moments of friendship, laughter, and hope that make this universe bearable.

Indeed, a prison director once said that “everyone who looks normal from the outside, turns out to be incredible inside.”

Don’t be fooled: a prison remains a prison. One day, a warden looked out over the inmates walking in the courtyard below and said, “You could fill the yard with dead bodies.”

Prison is an exile for month or years, where time is regulated by the rhythm of the administration. Where fill-in forms are your only ticket to better moments. I seek to shed light on the daily life inside these prisons in the heart of Europe during the 21st century. 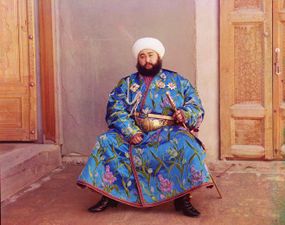 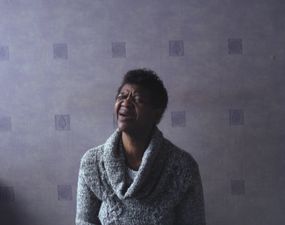 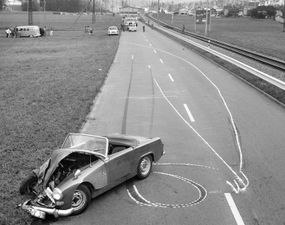 Karambolage (Smash-up)
wan wankaman
Arnold Odermatt was a police photograper in a small Swiss canton for more than 40 years. He often took two sets of photographs at the scenes of accidents: one standard shot for the police, and more artful photographs for his own collection. 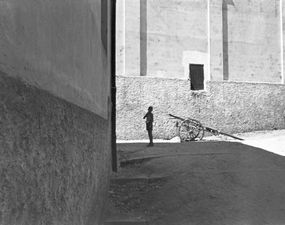 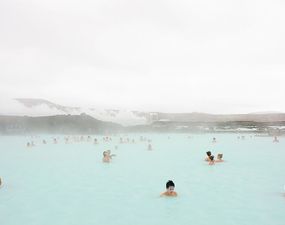 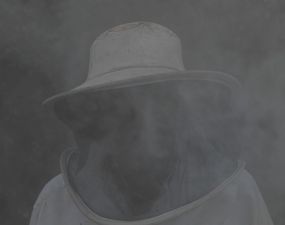