Feature
The Parade: St Patrick’s Day
We are all familiar with the joys (and occasional excesses) of St Patrick’s Day celebrations—these photos emphasize all the oddities and forgotten moments, a new perspective on the backstreets and byways, far from the focus and fuss.
Photographs and text by Shane Lynam
View Images

The Parade: St Patrick’s Day
We are all familiar with the joys (and occasional excesses) of St Patrick&#8217;s Day celebrations—these photos emphasize all the oddities and forgotten moments, a new perspective on the backstreets and byways, far from the focus and fuss.

Thus, the St Patrick’s Day as we know it today didn’t really take root in Dublin until the mid-1990s. In 1996, the day was officially transformed into a festival (encompassing other activities besides a parade). And by 2009, it had metastasized into a 5-day marathon, drawing over 1 million visitors to the capital.

These sets of images were taken during the build-up to the St Patrick’s Day Parade in Dublin over the last few years. While the parade itself is well- (or even over-) documented by the mainstream media and amateur photographers, the photographs here focus on the people who attend the event and the backstreets that come off the main thoroughfares. Thus, the project emphasizes all the oddities and forgotten moments that result from such a mass gathering of people and would-be revellers, in the moments before and after the celebration. 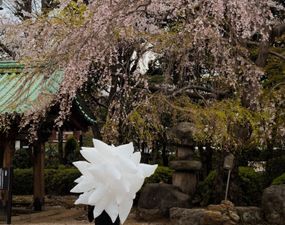 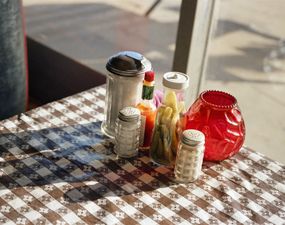 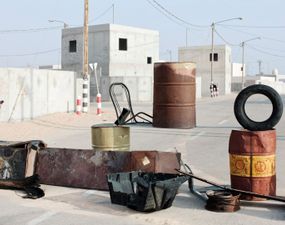 Field Trip
Martin Kollar
Each image in this real-life documentary photobook about Israel has a surreal edge to it. Combined, they build into a sweaty-palm, fever-dream composite of a society gone wrong. David Lynch would be hard pressed to create more convincingly weird... 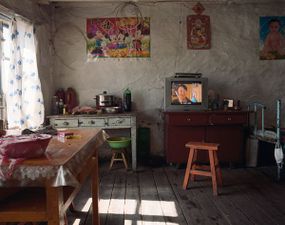 Enchanted Spaces
Marrigje De Maar
Interiors of private dwellings from all over the world are captured with beautiful natural light, just as they are, by photographer Maarigje de Maar. 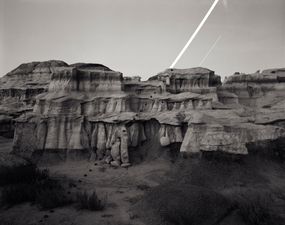 Of Heaven and Earth
David Shannon-Lier
With immense precision and loving attention, David Shannon-Lier creates marks on the earth that meet with the heavenly bodies—the results are stunning, land art-style photographs that allow us to ponder our place in the universe. 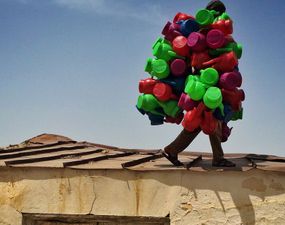 Afghanistan: The Color Awakens
Ako Salemi
Recent decades have seen Afghanistan repeatedly bruised and brutalized—but today, its people struggle to brush away the dust of conflict and discover their homeland as it should appear: radiant with beautiful colors.