Irish-born Tom Wood photographed the people of Liverpool for almost three decades — becoming such a familiar sight on the streets that he became known locally as the Photie Man — and his selection from his archives makes up Men / Women. The photographs, moving between different formats and styles, colour and black and white, chart family, friends and strangers as they go about their everyday lives.

What characterizes Wood’s work is a consistency of tone and feeling. His perspective defines a way of photographing working-class people that has little in common with the output of someone like Martin Parr. Wood remarked in a Guardian interview, “You can photograph the same face 50 times and 49 are not interesting, but one is and it goes to another place”. In Women, Wood’s camera captures the singular voyage to that other place with elegiac accuracy.

Take his ‘Not Miss New Brighton’ (1978-79) image which shows two insouciant women sitting on the hood of a sports car in bright sunshine, looking straight at the man holding the camera. Their gaze, sexual but not sexy, provocatively silences any male chauvanist who might dare to cast aspersions on their autonomy. Or, in a similar spirit, his photograph of a group of seven female employees, ‘One Family’ (1984), where individuality and solidarity are captured with gentle ease and caught in the faces and postures of the women against the background of the shop where they work. They trust the photographer as well as one another and each of them offers their face to the camera with understated confidence.

There are images of male friendship in the Men volume as well but angst is present to a greater degree. A few decades earlier, Liverpool produced John Lennon, who bitterly recorded how young people deprived of a fulfilling future were expected “to pick a career”. In Men, Wood depicts a post-industrial society where there seems to be an absence of any careers to pick. What youth can look forward to, shown with a wicked sense of humour in ‘Mad Max’ (1993), is a merger of the body with a force of production.

Taken as a whole, though, Men / Women is an uplifting chronicle of a city’s people. Grimly realistic, it is also affectionate and the twin volumes represent a landmark in photographing ordinary people and their ordinary lives. 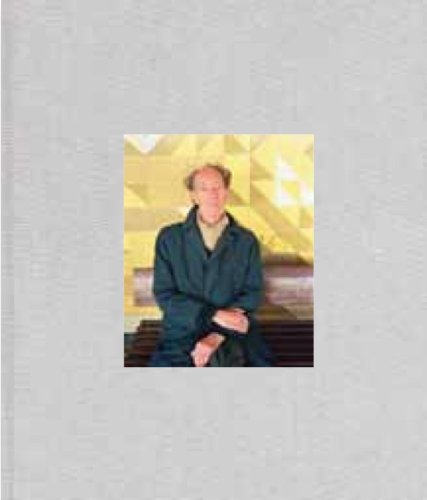