Feature
Flowers
Colorblind photographer Tony Mendoza decided that after 30 years of black-and-white it was time to tackle color photography. These flowers probably look like none you have seen in your garden.

Photographs and text by Tony Mendoza

Flowers
Colorblind photographer Tony Mendoza decided that after 30 years of black-and-white it was time to tackle color photography. These flowers probably look like none you have seen in your garden.

Printing pictures with a digital printer seemed like an improvement from printing in the darkroom. I could do it in the comfort of my office, listening to music while breathing clean air, and it would be a great relief to my back, which was starting to get seriously misaligned from bending over the darkroom sink. In the summer of 2004 I finally decided I had done enough darkroom work and closed it down. I bought a stack of Photoshop books, a digital SLR and an Epson wide printer.

On my first outing with the new camera I wanted to photograph something colorful — a major challenge in Columbus, Ohio. Carmen, my wife, who is an avid gardener, had a plot in the Grandview Community Garden, so I went down to her plot and started taking pictures of the flowers she had planted there. The neighboring plots, mostly vegetable gardens, also had some flowers.

From the beginning, I photographed with the camera very close to the ground, probably because I have a long history of photographing cats and dogs from a low vantage point, at their eye-level, and I’m used to looking at the world from down there. I liked how the low angle of view seemed to render flower pictures that were unfamiliar to my eyes, closer to the tradition of landscape photography or architectural photography than flower photography. I also found that stormy, foggy and overcast skies created great backdrops, like the backdrops in a photographer’s studio. Every picture shown here was taken with a strobe, partly because the flowers were always backlit by the sky, but also because I like what strobe lighting does to pictures.

All the pictures I made in 2004 were taken in the Grandview community garden, about one square block in size. I spent the following winter printing flower pictures, liking the results, and couldn’t wait to photograph a second summer.

I exhausted the Grandview garden rather quickly the second time around; Ohio had a dry and and very hot summer in 2005 and the flowers in the community garden looked awful. I found a small, well-watered horticultural garden at the Ohio State University and photographed there. I liked how the flowers were more varied and exotic.

In August I flew to San Francisco. I lived there in 1967, during the Summer of Love. I remember driving cross-country in a convertible, my hair flying in the wind, while the song which always seemed to be playing on the radio advised: “If you are going to San Francisco, make sure you wear flowers in your hair.” I remembered the flowers in Golden Gate Park, not only those worn by the flower children but also those growing in its many gardens. The fog that hovered over the park during my recent visit was an excellent neutral gray backdrop for flower photography.


Editors’ Note: This text is adapted from the prologue to Mendoza’s book, Flowers, published by Nazraeli Press in 2007. 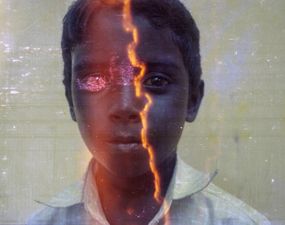 Town Boy
Sathish Kumar
A 15-year collection of ordinary moments plucked from the flow of time, sensitive to the slow pulses and rhythm of the photographer’s hometown in South India. 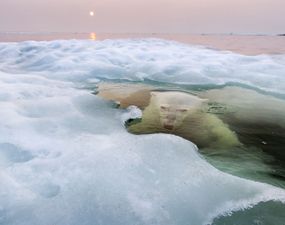 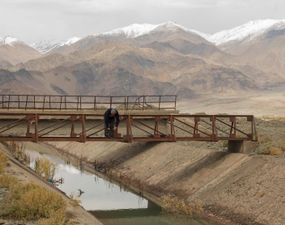 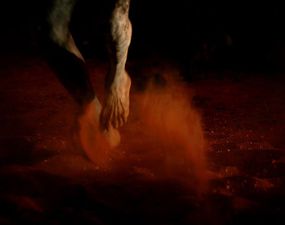 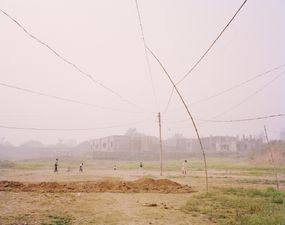 A Myth of Two Souls and More: Winners of the Prix Levallois 2016
Prix Levallois
An epic tale of modern-day mythology showing life across the Indian sub-continent, as well as two intriguing conceptual projects from emerging Italian artists—see all the prize-winners of this French award dedicated to supporting young... 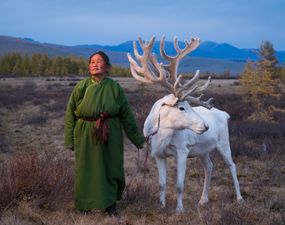 Discovering the Tsaatan People
Madoka Ikegami
Practicing the same way of life for thousands of years, the Tsaatan people are one of Mongolia’s last groups of nomadic reindeer herders—this documentary report offers a portrait of their fast-disappearing traditions.