Feature
Sweet Nothings: Schoolgirls from the Borderlands  of Eastern Anatolia
Photographer Vanessa Winship writes: “Many things touched me during the making of these images. I was touched by the gravity in their demeanour at the moment in front of the camera, their fragility, their simplicity, their grace, their closeness to one another, but most of all I was struck by...

Sweet Nothings: Schoolgirls from the Borderlands of Eastern Anatolia
Photographer Vanessa Winship writes: “Many things touched me during the making of these images. I was touched by the gravity in their demeanour at the moment in front of the camera, their fragility, their simplicity, their grace, their closeness to one another, but most of all I was struck by their complete lack of posturing.”

I had been living and working in the region for almost a decade, and in Turkey itself for more than four years. I was drawn by ideas of borders and belonging.

One enduring image that had always struck me wherever I travelled was the schoolgirls in their little blue dresses, the same in every town, city or village.

These dresses with their lace collars and sweet messages embroidered on the bodices, were the symbol of the Turkish state, but the girls who wore them were simply little girls.

In the borderlands of Iraq, Iran, Syria, and Armenia the dresses were still the same. The land is harsh and unforgiving, the mountains are high and cold. Life is difficult here, and the lives of the small girls who inhabit it is just as harsh. I wanted to make a series of portraits of these girls on the borderlands.

Knowing their status I wanted to give a space for the girls to have a moment of importance in front of a camera. I decided to use a slower, formal way of making the pictures to create this space. Every frame was made at the same distance to ensure a kind of equality to each girl.

I hoped the symbol of the uniform, the distance in repetition, and the austerity of the landscape would represent one thing, but I also hoped more than anything, in the expressions of the girls faces, to draw attention to the idea of these young girls poised at the moment “just before”. The moment where possibility lies, a time where the presentation of self teeters into consciousness.

I asked the group of girls to come forward with their chosen friends or with their sisters. Occasionally they come forward alone. Sometimes I asked to make another frame of an individual girl.

The girls were a mix of emotions about this event, this small moment of theatre in front of them. They were excited, curious and a little nervous all at the same time.

Many things touched me during the making of these images. I was touched by the gravity in their demeanour at the moment in front of the camera, their fragility, their simplicity, their grace, their closeness to one another, but most of all I was struck by their complete lack of posturing. 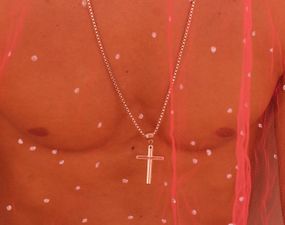 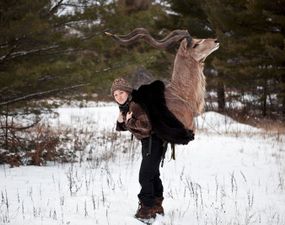 The Shepherd’s Daughter
Clare Benson
An award-winning series of portraits exploring notions of family, memory, and mortality — and being the daughter of an avid hunter. 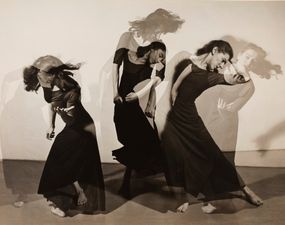 Who’s Afraid of Women Photographers?
Musée de L'Orangerie
An eye-opening exhibition in Paris proved that we should not be interested in certain photographs because they were shot by women but because they remain examples of powerful, even ground-breaking image-making, well over a century after they were... 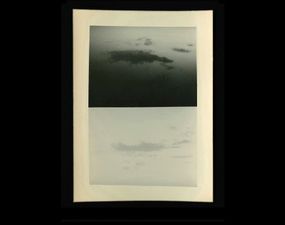 as it is
Miho Kajioka
Poetic, fine-art photographs from Japan — small enough to hold in the palm of your hand, as elegant as haiku. 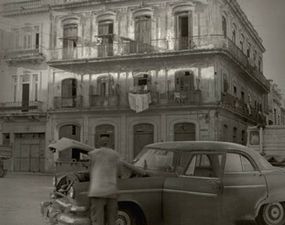 Havana Sketches
Alexey Titarenko
Russian photographer Alexey Titarenko found his artistic voice at an early age in Saint Petersburg, where he grew up during the transition from Soviet rule to a more “Western” type of government and popular consumption. On recent... 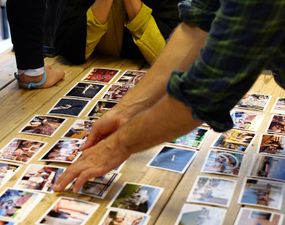 Photo Project Review and Strategy Session
AMSTERDAM WORKSHOP: Join this one-day workshop with LensCulture’s editor-in-chief, Jim Casper, to review your current photo projects, get constructive criticism and advice for next steps toward success.