Feature
The House That Bleeds: Mexico’s Disappeared
Mexico’s social fabric is under siege and one of the many strains are the country’s daily disappearances—this project examines the issue from the perspective of the families. How does one react to the shocking loss of a family member?
Photographs and text by Yael Martinez
View Images

The House That Bleeds: Mexico’s Disappeared
Mexico&#8217;s social fabric is under siege and one of the many strains are the country&#8217;s daily disappearances—this project examines the issue from the perspective of the families. How does one react to the shocking loss of a family member?

“People without memory are condemned to repeat their mistakes.”

Guerrero is one of the Mexican states that has been most affected by organized crime. It is the second poorest state in the country and by far the most violent. The condition of social and economic marginalization of Guerrero are becoming ever more evident, as the rule of law deteriorates further. Forced disappearances are only one of the symptoms that prove it.

In 2013, three of my brothers-in-law were taken from us. They used to live in Iguala, the same place where the 43 Ayotzinapa students disappeared. As we found out, one of them was killed while the other two disappeared.

After these events, I began documenting my family, and the families of other missing people, in order to capture in photographs the psychological and emotional breakdown caused by the loss of family members. I am working with the concepts of pain, emptiness, absence, and forgetting.

Through my work, I seek social and cultural clues that can allow me to create a personal account of the issues that families face when dealing with an unexpected death. Through their testimony, I want to show the relationship between intimate spaces and personal life experiences.

I am thus trying to depict the situation which many families in this region face and which they live through daily. This is just one of the many causes of the unraveling of Mexico’s social fabric today. 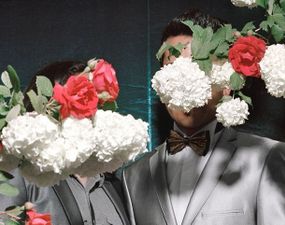 There Are No Homosexuals in Iran
Laurence Rasti
In Iran, homosexuality is punishable by death—yet, with courage and conviction, the people in these portraits choose the truth, even if they must keep it obscure in the public eye. 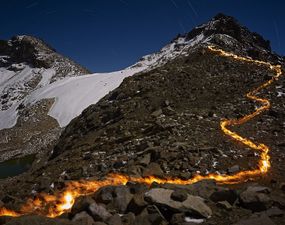 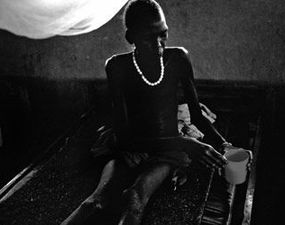 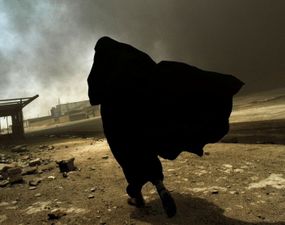 A Hard Beauty: A Review of Lynsey Addario’s “Of Love & War”
W Scott Olsen
In her new book, Lynsey Addario grapples with the ethical complexities that come with being a documentary photographer. 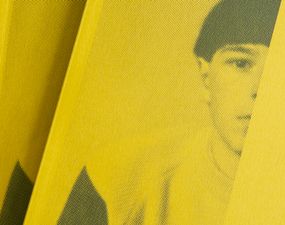 to Hans
Vivian Keulards
A quiet ode to a brother loved and lost, Vivian Keulards’ book “to Hans” finds a form to dwell on the human stories behind addiction, and the complex web it spins around those it touches. 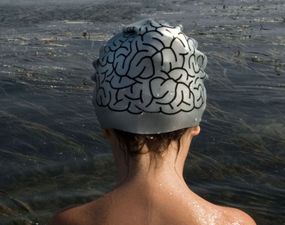 SHE
Michaela Spurna
Mysterious and enigmatic, even a bit Hitchcockian at times—but in the end, these simple and deeply personal photographs tell the story of growing up with a “vision elevated to its highest potency.”