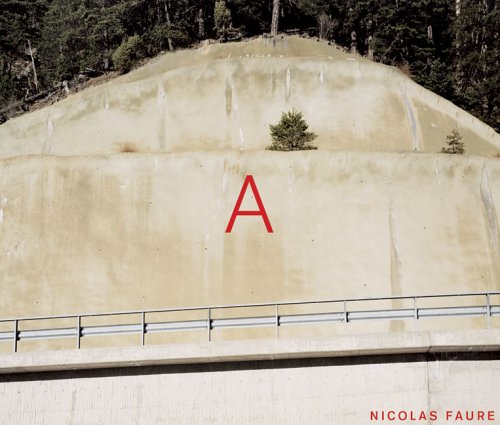 Landscape A
by Nicolas Faure
Publisher's Description
Nicolas Faure has been photographing the Swiss landscape since the 1990s, concentrating in particular on the amalgam of traditional and modern scenery that he finds along its highways, where technology, architecture and a certain concept of nature merge. The motorways, which now criss-cross the country, at once divide it into parts and also constitute a whole new territory in themselves. Faure cruises its apparently natural but fundamentally man-made surroundings, eliciting views that characterize a new Switzerland. These “natural surroundings,” built amidst concrete, inaccessible to visitors and almost invisible to motorists, are, as he sees it, the epitome of paradox.
ISBN: 3865212123
Publisher: Steidl
Hardcover : 144 pages
Language: English
Dimensions: 11.5 x 9.4 x 0.6 inches