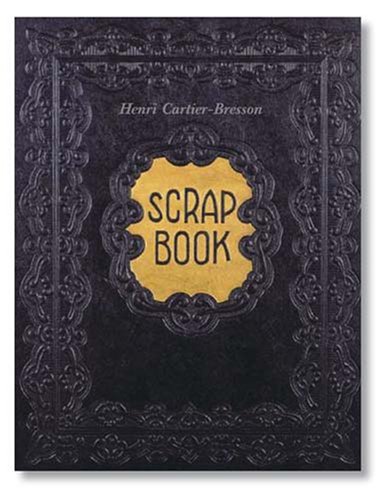 In the midst of World War II, in 1940, Henri Cartier-Bresson was taken prisoner by the Germans. After two unsuccessful attempts, he managed to escape in 1943. In the interim, The Museum of Modern Art, working on the premise that he had died in the war, began to prepare a posthumous exhibition. When Cartier-Bresson resurfaced, he loved nothing more than hearing about this would-be tribute, about the memorial he had so narrowly evaded. It started him thinking about his work in the light of a summation, and reviewing his archives for those images he would have wanted to include. In 1946 he traveled to New York with some 300 prints in his suitcase, bought a scrapbook, glued each one in, and brought that album to MoMA’s curators. His first exhibition, a celebration of his survival, opened February 4, 1947. In the 1990s, Cartier-Bresson once again returned to this scrapbook. Following his death in 2004, the Henri Cartier-Bresson Foundation, the present owner of the prints, finished restoring them, making it possible to bring a large body of extraordinary, hitherto unpublished work to the public; images that have finally become a memorial collection after all. Scrap Book is a facsimile reprint of Cartier-Bresson’s original album.