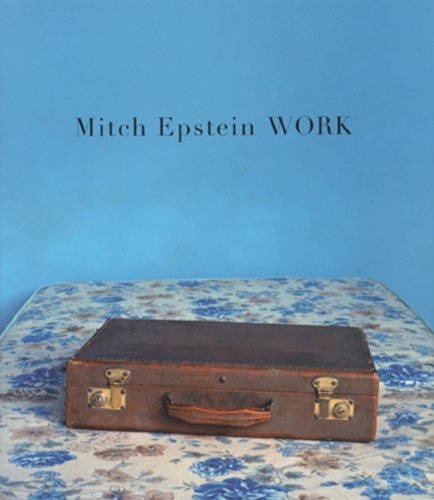 Work
by Eliot Weinberger
Publisher's Description
While Mitch Epstein is widely acknowledged as one of the world’s most distinguished art photographers, a complete survey of his work has never been published until now. Mitch Epstein: Work allows readers to trace the evolution of Epstein’s entire career, following formal and thematic concerns that allow us to see how his aesthetics, his techniques, and his politics have shifted and influenced one-another over time. His early work on recreation is given its most natural yet unexpected configuration: images from the United States are mixed with those from other parts of the world. Sections on each of his major projects cover Common Practice (1973-1989), Vietnam (1992-1995), The City (1995-1998), Family Business (2000-2003), and the current, ongoing American Power. The beginning of each chapter includes a short essay by the artist or an excerpt from his previously published writings. Texts by writers Eliot Weinberger and Mia Fineman and a DVD of Epstein’s film, Dad, round out the package. Many of the pictures here have never before been exhibited or published. Other contributing writers include Susanne Lange, Gabriele Conrath-Scholl and Martin Hochleitner.