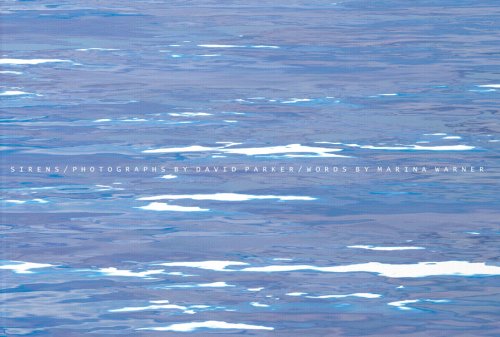 SIRENS
by David Parker
Publisher's Description
“Parker’s pictures mirror to us an existential isolation evoked almost nowhere else in the history of photography.” —Kenneth Baker, San Francisco Chronicle, 2004. When Odysseus instructed his crew to lash him to the mast, he was preparing himself to hear the sirens’ song,“the song of the universe,” whose music was known to lure sailors to their destruction. He plugged his crew’s ears with beeswax, so that he alone could savor those seductive laments and experience a mystical encounter with the sublime. If the sea is as close as most of us come to another world, to the sublime, the solitary rock outcroppings, sea stacks, that David Parker has photographed—sirens, as he sees and records them—stand on the threshold of that other world, of the sublime. Parker hears a siren song to contemplation, and these images of rugged towers and islands chart his fascinated encounters with their enchanted world. Ultimately, the song he heeds, and records for viewers, is of art.
ISBN: 3865213065
Publisher: Steidl
Hardcover : 92 pages
Language: English
Dimensions: 0 x 0 x 0 inches