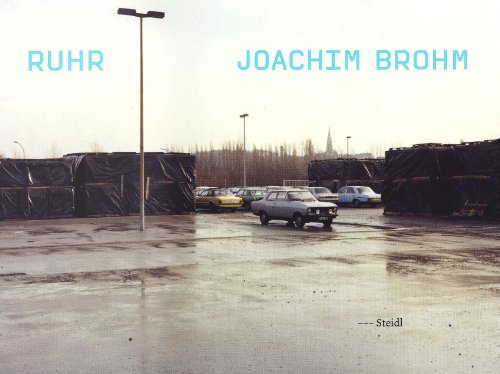 Joachim Brohm Ruhr
by Joachim Brohm
Publisher's Description
Joachim Brohm Bwas' Ruhr documents the industrial decline of the West German valley from which it takes its name-an area that was once home to Germany's coal mining and steel production centers, as well as other heavy and light manufacturing, and later became famous for its high degree of air pollution. This work, made between the late 1970s and the mid-80s, made Brohm one of the first German photographers to engage with the issues raised by American landscape photography-both that of the nineteenth century and the topographical work being done from 1970 onwards-and to transport it into the European context in which it has since thrived. Ruhr is an integral link between U.S. and European photography, whose significance is confirmed with its first complete publication here.