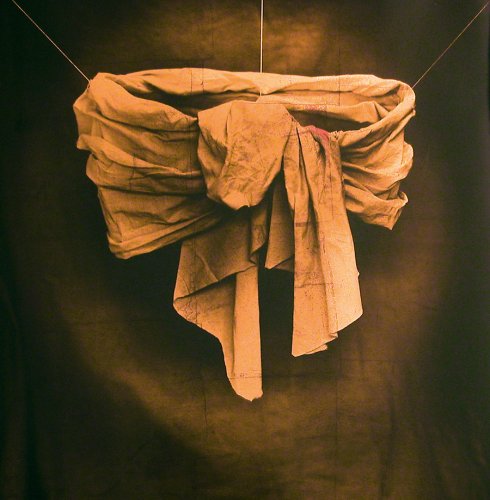 This Project has been cancelled by the publisher.

Over the past decade, Luis Gonzalez Palma-who was born in Guatemala in 1957-has become one of the most influential photographers in Latin America. So the legend goes, around 1985, Palma, who had graduated as an architect and filmmaker, made his first photographs of dancers and actors with a borrowed camera. The theatrical aspects of these staged portraits were the basis for his later work, in which painted and scratched photographs were installed in small groupings. Over the years, Gonzalez Palma has constructed an innovative visual language, through which he investigates Latin America's legacy of colonialism, the subjugation of the native cultures of Guatemala and, more recently, the mysteries of interpersonal relationships. This monograph consists of a series of projects created after his move to Cordoba, Argentina, in 2001.
ISBN: 3865216048
Publisher: Steidl & Partners
Hardcover Language: French