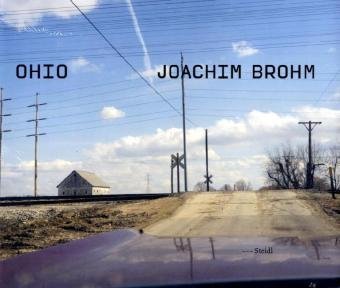 Joachim Brohm - Ohio
by Joachim Brohm
Publisher's Description
Joachim Brohm was among the first of a younger generation of German photographers who discovered in color photography a new medium of self-expression. At the end of the 1970s serious artistic photography was still supposedly only made in black and white, despite major developments such as William Eggleston’s controversial 1976 show at the Museum of Modern Art in New York. Brohm’s Ohio photographs were made in 1983 and 1984 whilst he was living in the state as a student and Fulbright scholar. His pictures show cluttered yards and houses and focus on apparently trivial and banal scenes of everyday American life. At the time such mundane quotidien scenarios were considered unworthy of a photograph. This, combined with his use of color photography, made the Ohio series a significant experiment in search of a new pictorial language.
ISBN: 3865216986
Publisher: Steidl
Hardcover : 120 pages
Language: English
Dimensions: 11.4 x 9.7 x 0.7 inches