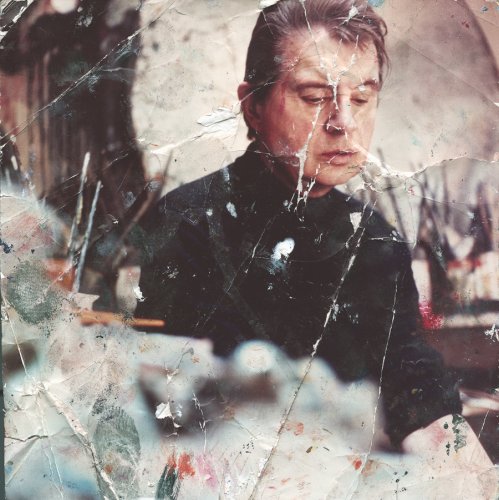 Francis Bacon: Interventions
by Barbara Dawson
Publisher's Description
A central paradox of Francis Bacon's painting is its conjuring of vivid life from what could be called 'dead matter'-that is, photographs, whether of sitters, reproductions of Eadweard Muybridge's stop-motion images, stills from an Eisenstein movie or chance images spied in a newspaper. On occasion Bacon might even find stimulus in photographs of his own work. 'Through the photographic image I find myself beginning to wander into the image and unlock what I think of as its reality more than I can by looking at it,' he once noted. 'And photographs are not only points of reference; they're often triggers of ideas.' These materials were not so much an archive as the furniture with which Bacon surrounded himself in his studio-damaged and paint-splattered documents, emblematic of the treatment of his subjects in his painting. Interventions gathers more than 200 of these working documents, previously only glimpsed in shots of Bacon's studio. They demonstrate Bacon's tactile, visceral relationship with his sources and his ability to find the visual triggers he needed in unexpected places. The precise relationship of these documents to Bacon's paintings is fully catalogued in an appendix.
ISBN: 3865217516
Publisher: Steidl Photography International
Hardcover : 256 pages
Language: English