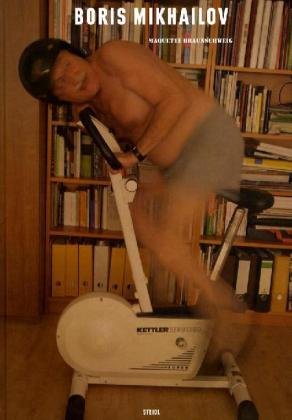 Mikhailov was also a part of the production process and he developed an oeuvre in four acts: “German Portraits”, “Shooting”, “Bus Stop” and “Home T(h)eatre”. In a city where the number of young people and children is constantly decreasing, Mikhailov takes a close look at the weak points and the margins of this community and paints a unique and clairvoyant picture of Germany’s future.
ISBN: 3865218342
Publisher: Steidl
Hardcover : 224 pages
Language: English
Dimensions: 9.9 x 13.7 x 1.2 inches