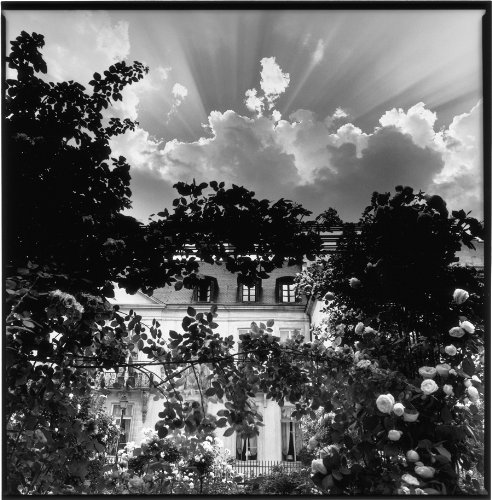 Bruce Davidson: Outside Inside
by Bruce Davidson
Publisher's Description
Outside Inside is a gorgeous three-volume box set of 800 photographs drawn from this master photographer’s immense archive. Chosen by Davidson himself, the selection spans a 60-year career, and features such seminal bodies of work as Circus (1958), Brooklyn Gang (1959), East 100th Street (1966–1968), The Civil Rights Movement (1961–1965), Subway (1980) and Central Park (1992–1995), as well as his two most recent works in progress—a series of urban landscapes made in Paris (2007) and Los Angeles (2009)—and many unpublished photographs. The pages in these volumes document Davidson’s passionate and progressive vision, a vision that bears witness to several decades of volatile change in twentieth-century America. Born in 1933 in Oak Park, Illinois, Bruce Davidson’s prolific career began in 1949, when he began taking photographs as a precocious 16-year-old. In 1954, he studied at Yale University with the great teacher and artist, Josef Albers, working briefly as a freelance photographer for Life magazine before joining Magnum Photos in 1958, after a meeting with one of its founders, Henri Cartier-Bresson. Davidson was given a Gold Medal Lifetime Achievement Award from the National Arts Club in 2007. His work has been extensively published in monographs and is included in many major collections around the world.
ISBN: 386521908X
Publisher: Steidl
Hardcover : 944 pages
Language: English
Dimensions: 15.7 x 15.7 x 5.4 inches