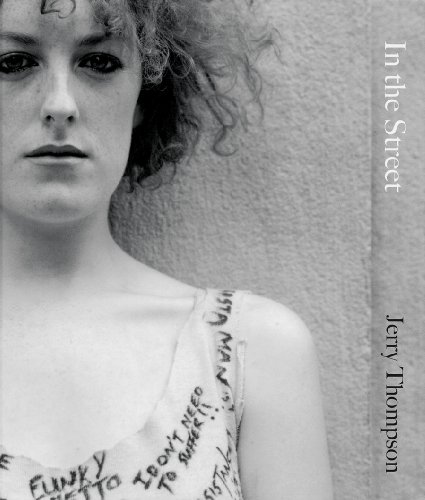 In the Street
by Jerry Thompson
Publisher's Description
Jerry Thompson has been photographing on the streets of New York City since the early 1970s, when he worked as Walker Evans' assistant. He has been called 'one of the great classical American portrait photographers of this era' by the photo historian Michael Lesy. Over the years Thompson has explored a number of New York City neighborhoods, typically capturing the same streets day after day, for several months or years at a time. The earliest images featured here are from Coney Island in 1972, and the most recent were taken around Times Square in 2006. As an appendix, Thompson has added a selection of quotations related to the subject of photography and representation. Drawn from a lifetime of reading, these 54 quotes come from a range of sources-Stendhal, Aristotle, Heidegger and Coleridge-and are intended to concentrate the viewer's attention towards what the act of looking at photographs really is.
ISBN: 3865219195
Publisher: Steidl
Hardcover : 47 pages
Language: English
Dimensions: 0 x 0 x 0 inches