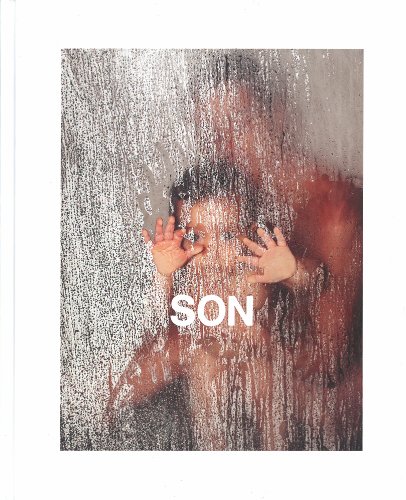 Son
by Christopher Anderson
Publisher's Description
This book presents a very personal body of work from Magnum photographer Christopher Anderson, who has earned international acclaim for his documentary work from conflict zones all over the world. Following the birth of his son he stepped away from war photography and his photographs turned towards an intimate reflection: »These photographs are an organic response to an experience that is at the same time the most unique and the most universal of experiences: the birth of a child. (…) At the same time that I was experiencing the intense joy of new life, my father was diagnosed with lung cancer. It’s fair to say that I found myself reflecting on obvious themes of life and death. Through my son, my role as the son took on new meaning and my senses were hypertuned to the evidence of my own life passing. Then these photographs just sort of happened. They are a record of love and a reflection on the seasonal nature of life.« Anderson (b. 1970 in Canada) was awarded with the Robert Capa Gold Medal, two World Press Photo Awards and the title »Magazine Photographer of the Year.« He has published two monographs, Nonfiction (2003) and Capitolio (2009).
ISBN: 3868283900
Publisher: Kehrer Verlag
Hardcover : 96 pages
Language: English
Dimensions: 0 x 0 x 0 inches