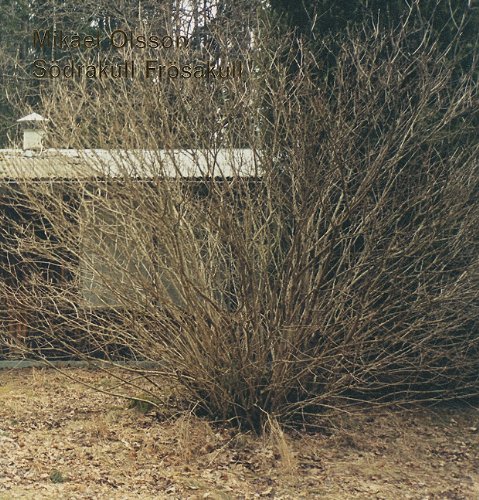 Mikael Olsson: Sodrakull Frosakull
by Mikael Olsson
Publisher's Description
This book explores the heritage of Bruno Mathsson, one of Swedish modernism’s leading designers, through two of his architectural works. In Frösakull – a house that Mathsson both designed and lived in – Mikael Olsson invaded, colonised and interacted with the remains of the house. In Södrakull, on the other hand – a second house that Mathsson designed and lived in – Olsson acted like a Peeping Tom, sneaking around the exterior of the house with his camera. This unethical method of trespassing a private space reveals something even more unethical, namely the fact that nobody, not even the Bruno Mathsson firm, took care of his property after his death. Frösakull was later sold, fixtures, furniture and other possessions included, while Södrakull was refurbished and turned into a glossy and artificial space. In Södrakull Frösakull Mikael Olsson has created a phenomenological interplay between presence and absence, inner meaning and outer representation, turning the very notion of the human gaze inside out.
ISBN: 3869300590
Publisher: Steidl & Partners
Hardcover : 208 pages
Language: English
Dimensions: 10.1 x 10.4 x 1.1 inches