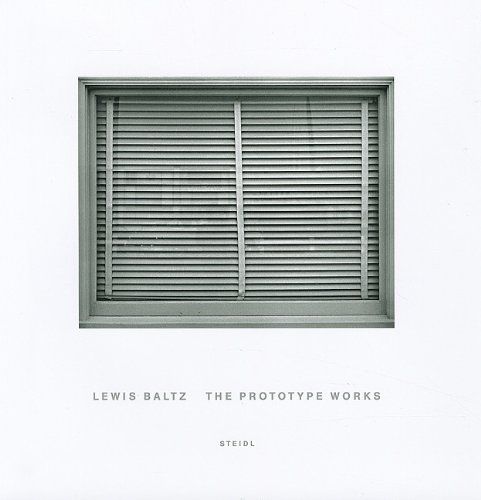 Prototype Works
by Lewis Baltz
Publisher's Description
Beginning in 1965, but especially in the years between 1967 and 1971, Lewis Baltz made a body of work concentrated on the dialectic between simple, regular geometric forms found in the postwar industrial landscape, and the culture that generated such forms. Stucco walls, parking lots, the sides of warehouse sheds or disused billboards baked in the steady Californian sunlight. Baltz called his works “Prototypes,” by which he meant replicable social conventions as well as model structures of replicable manufacture.