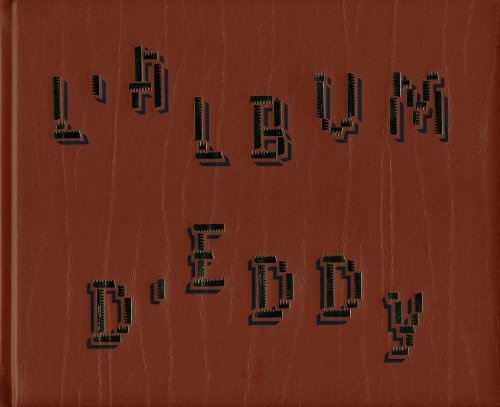 L Album D Eddy
by Kadir Guirey
Publisher's Description
“That Belgian, he doesn’t even leave you the crumbs, he’s a cannibal!” Christian Raymond In cycle racing there have been some amazing feats, stories of comeback and daring, of victory and tragedy, of personal sacrifice and bad luck – and then there is the story of the greatest cyclist that ever lived: Eddy Merckx. This extraordinary Belgian notched up an incredible 525 victories in a career that spanned just over thirteen years. No surprise then, that even his teammates nicknamed him “The Cannibal”. Eddy Merckx was from a different time, a time when professional cyclists raced all year round, from the cold early season classics, to the hot summer grand tours. Today professional bike riders specialise in one event, yet Merckx was a true all-rounder, equally at home in the velodromes of Ghent as on the French Alps. He won all of the major bike races and more; the Cannibal was unique.

This photographic collection is unique too, because it is the story of Eddy Merckx as seen by a fan. L’album d’Eddy does not show considered portraits or typical finish line celebrations, but intimate and personal images of Merckx. This book depicts races including the Tour de France and the 1971 World Championships in Barcelona, and shows many of the riders of the time such as Raymond Poulidor, Roger Swerts and Herman van Springel. The origin of the album remains a mystery: all we know about its possible owner is the inscription on the inside cover: “Bien sportivement – M. Louis LeCouf” which is signed by Eddy Merckx.
ISBN: 3869305487
Publisher: Steidl
Hardcover : 28 pages
Language: English
Dimensions: 0 x 0 x 0 inches