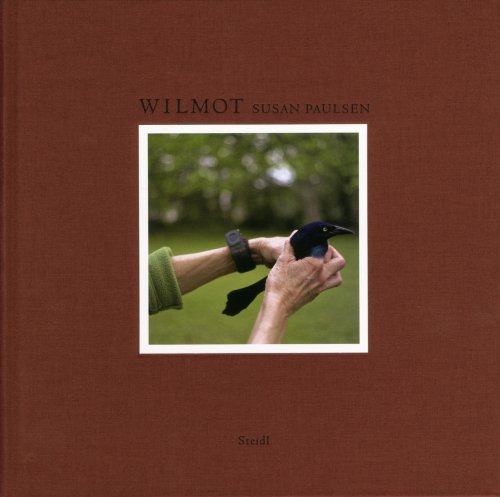 Wilmot
by Susan Paulsen
Publisher's Description
Wilmot is a little town in Ashley County, in southeast Arkansas. Its main street —U.S. Highway 165— runs north-south on the east side of a railroad track, raised on a bed several feet above the highway itself. Once a town reliant on agriculture and cotton production, the growth of mechanized farming in the 1950s and 1960s and the arrival of mass retail in the 1970s made people leave Wilmot just as in other rural areas of the U.S.

Susan Paulsen based her series on Wilmot on texts written and transferred to her by her cousin Mary Currie and sees it as a metaphor for the American agricultural south in general. Yet, at the same time it represents a visual archive of the liveliness of the town’s former times, depicting many buildings that do not exist anymore today or are derelict. As her relative George T.M. Shackleford puts it: “Paulsen has created photographs that have resonance for anyone who looks at them. That resonance comes not from some abstract language of forms seen in nature and captured in her lens, or from a series of facts gathered and arranged in a dispassionate order. That resonance comes not in spite of her involvement with the subject but because of it.”
ISBN: 3869305657
Publisher: Steidl
Hardcover : 248 pages
Language: English
Dimensions: 0 x 0 x 0 inches