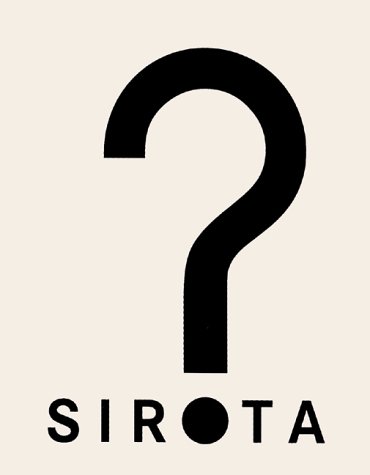 Peggy Sirota: Guess Who
by Peggy Sirota
Publisher's Description
Peggy Sirota has been quitely photographing celebrities for over 15 years. For her debut book, Guess Who, published by the renowned Steidl Press, she contacted various actors, musicians and athletes, and asked them to donate some time to benefit the AIDS Porject Los Angeles--the trick is that they were asked to let go of their celebrity status. Sirota created portraits of these individuals in which they are either in disguise or unrecognizable at first glance. The corresponding caption is their name, but scrambled, only adding to the fun of guessing who is in the picture. A wonderfully witty and humorous book.
ISBN: 3882437227
Publisher: Steidl
Hardcover : 360 pages
Language: English