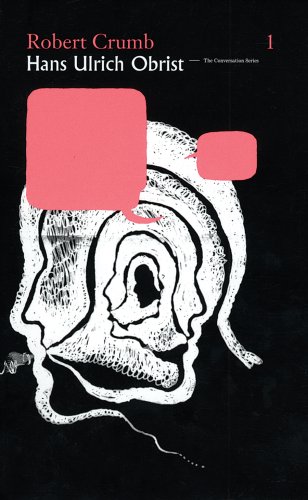 Obrist: Could you tell me a little bit about how you feel about America and world politics right now?
Crumb: Well, when I was young I really believed in the revolution. I don't really believe in revolution any more; I'm too old now. I think that any violent over-turning of a government or society causes a reaction that is bad or worse than the thing that they were revolting against to begin with... In the early 1970s I believed in that whole thing. I had basically left-wing sympathies but, I don't know, as someone said about communism: great idea, wrong species!
ISBN: 3883759481
Publisher: Walther Konig
Paperback : 47 pages
Language: English
Dimensions: 5.8 x 8.3 x 0.2 inches