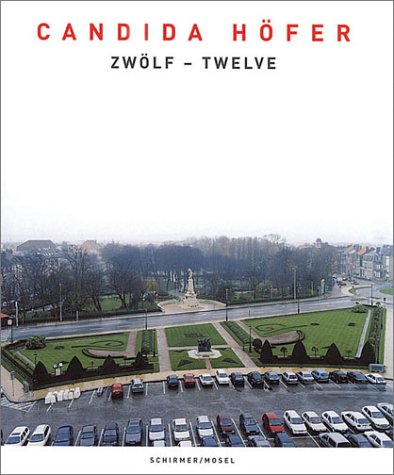 Candida Hofer: Twelve (German Edition)
by Candida Hofer
Publisher's Description
A story from the Hundred Years War between England and France passed on in ancient chronicles has fascinated writers and artists up until the 20th century: 'In 1347, during the siege of Calais, King Edward III agreed to spare the population of the town on the condition that six of the most important citizens leave Calais bareheaded and barefoot, with a rope around their necks, carrying the keys to the town and the castle.' It was one of those moments of history that are forever engraved in the world's collective memory. Commissioned by the City of Calais in 1884 and erected in 1895, Auguste Rodin created what is arguably his most famous bronze statue: The Burghers of Calais. A moving symbol of civic spirit and sacrifice, it also created a radically new type of monument devoid of all heroic transfiguration. With the twelfth cast of the Burghers, which was unveiled in Seoul in 1997, the authorized number of 'originals' was reached and the City of Calais decided to commission a new work on The Burghers of Calais/-this time to a photographer.
ISBN: 388814373X
Publisher: Schirmer/Mosel
Hardcover : 85 pages
Language: English
Dimensions: 9.5 x 11.5 x 0.6 inches