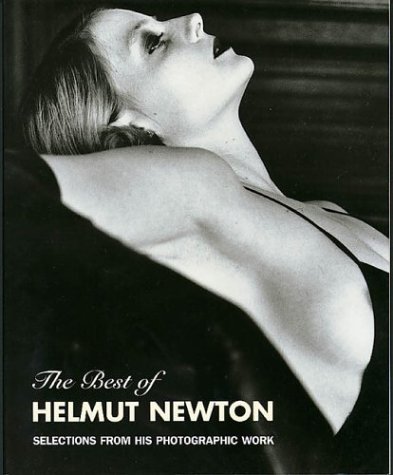 The Best of Helmut Newton: Selections From His Photographic Work (Schirmer art books on art, photography & erotics)
by Noemi Smolik
Publisher's Description
Helmut Newton's best photographic work from the 1960s to the 1990s traveled around Europe in a major retrospective in 1993. The catalogue of that show has now run to a 4th edition. It contains all the icons of Newton's special fields of interest including fashion, nudes, portraits as well as works for which he became world famous-the sensational fashion photos for the British magazine Vogue, Liz Taylor with a parrot in a swimming pool, Helmut Berger naked at his fireplace, Helmut Kohl with a German oak, Salvador Dali on an IV drip, the 'Big Nudes' and some of his later macabre wax figures...Newton was a genius for not being blinded by the glamour and the masquerade of pretence that were prevalent in the world in which he lived. On the contrary, he illuminated and exposed that world with bright light and displayed it in brilliant photographs which contain much more than they show.
ISBN: 3888146356
Publisher: Schirmer/Mosel Verlag Gmbh
Paperback : 156 pages
Language: English
Dimensions: 8.8 x 10.8 x 0 inches