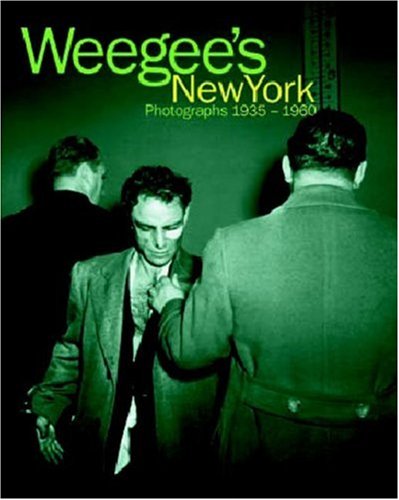 Weegee's New York: Photographs, 1935-1960
by Weegee
Publisher's Description
Weegee’s legendary camera recorded an unmatched pictorial chronicle of a legendary time. Weegee’s New York is the New York of the thirties and forties, a city marked by the Great Depression, by unemployment and poverty, by mob violence and prostitution. He was the first news photographer allowed a police radio in his car. Racing through Manhattan’s streets after midnight, he often beat the cops to the scene of the crime to shoot the pictures which would scream from the pages of the Daily News and the Daily Mirror next morning. They still jump from the page with a restless immediacy and intense nervousness that has never been surpassed. The 335 photographs collected in this new softcover reprint tell the astonishing story of New York during one of its most violent and exciting periods. The introductory essay is by the former editor of Art Forum, John Coplans.
ISBN: 388814874X
Publisher: Schirmer Art Books
Paperback : 335 pages
Language: English
Dimensions: 9 x 11.2 x 1.1 inches