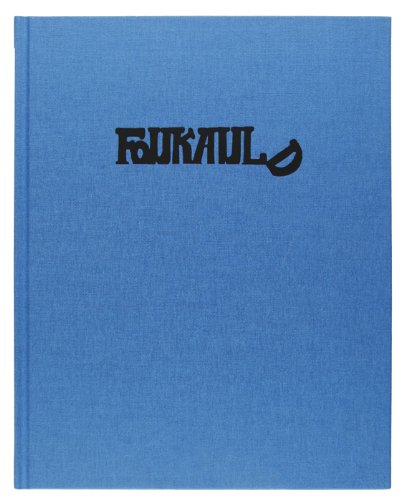 Markus Obendorfer - Foukauld
by Markus Oberndorfer
Publisher's Description
Oberndorfer's photographs of bunker installations built by the Nazi regime along the beaches of Cap Ferret near Bordeaux are eloquent witnesses of the disappearance, alteration and appropriation of relics from the Second World War. The color photographs in this meticulously designed and presented artist's book were taken over a period of five years, their muted colours and cloudy contrast metaphors for the transience of analogue photographic material. The bunkers themselves recede inconspicuously into their landscape, marked by corrosion and water damage from the harsh climate. Today, they serve mainly as viewing platforms for surfers and tourists or ideal surfaces for graffiti. Texts by Inge Marszolek and Wolf Langewitz further consider the project and its homage to Michel Foucault's work on history and memory. A poignant reminder of how history can be so quickly forgotten and absorbed into contemporary life.
ISBN: 3902675713
Publisher: Fotohof
Hardcover : 106 pages
Language: German