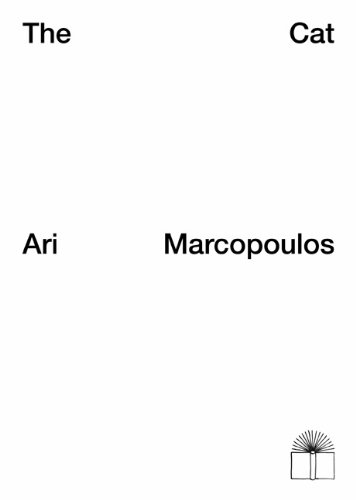 Ari Marcopoulos: The Cat: Terje Haakonsen
by Ari Marcopoulos
Publisher's Description
Amsterdam-born photographer and filmmaker Ari Marcopoulos has become a familiar name to skaters and rockers (Pass the Mic), as well as to artists and scenesters (Out and About). The Cat features his work in the world of snowboarding: it is a portrait of the Norwegian boarder Terje Haakonsen, filled with years of photographs not just of 'the Cat' at work but of his life, his family, his friends, his home. Haakonsen (born in 1974) is widely considered one of the most influential snowboarders of all time, was one of the sport's early icons, and was half-pipe world champion three years in a row not long after that contest was established. This is the first book of a series of Marcopoulos portraits of subjects in the context of their home lives.
ISBN: 3905714159
Publisher: Nieves
Paperback : 32 pages
Language: English
Dimensions: 6.5 x 9 x 0.2 inches