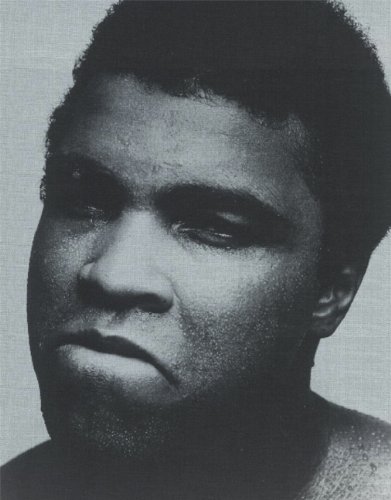 Collection agnes b.
by agnes b.
Publisher's Description
French fashion designer and cultural broker agnès b. has been a major participant in the international art world for many years-especially in New York, where her encouragement and support of numerous artists and institutions has made her a revered philanthropist and friend to many. Now, this book offers a window into agnès b.'s much-admired eye by surveying the highlights of the collection she has amassed over the decades. Initially organized around Modern photography, with a focus on Brassaï, Diane Arbus, Helen Levitt and Weegee, as well as classic pieces by Atget, Richard Avedon, Henri Cartier-Bresson and Robert Frank, the collection quickly expanded into Contemporary art and photography, as agnès b. acquired works by William Eggleston, Andy Warhol, Larry Clark, Jean-Michel Basquiat and Nan Goldin, and later by Cameron Jamie, Richard Billingham and Martin Parr.
ISBN: 3905829827
Publisher: JRP|Ringier
Hardcover : 356 pages
Language: English
Dimensions: 7.1 x 9 x 1.2 inches