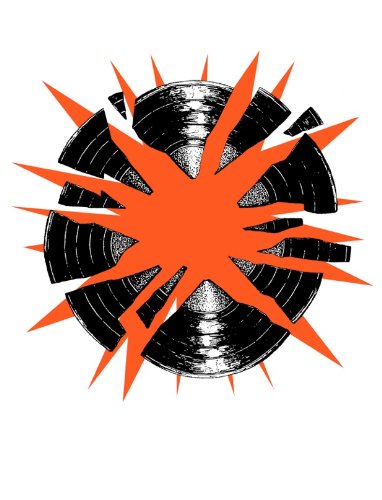 heute und danach
by André Tschan Lurker Grand
Publisher's Description
For the first time, heute und danach ('today and thereafter') compiles the extensive and distinctively regarded musical history of Switzerland in the 1980s and relates it accordingly to its specific issues.

The styles of music and the musicians involved, the changes within society, the art and youth scene, the development of cities in terms of “youth culture” as well as technical achievements and alternative distribution types serve as versatile backgrounds for the 1980s to have become the most formative part of Swiss cultural history. In the 1980s, the change, initiated by sections of the youth population itself, was supposed to bring about a fundamental shift in society. The term “youth culture” became defined and has been entirely embedded in the understanding of society. Fifty chosen key figures of the Swiss scene at that time provide the main emphasis of the planned publication. These include Alain Croubalian, Stefan Eicher, Vera Kaa, Kuno Lauener, Muda Mathis, Franz Treichler and Suzanne Zahnd who are portrayed by means of particular interviews.

Six comprehensive and elaborately researched meta-texts and a complete discography offer the contextual foils. A three-person editorial team – brought together from regions such as Bern, Basle, Zurich and Romandy – as well as a dozen authors are all involved in the book project. The parties concerned are renowned experts of the music and culture scene. Several years of research provide an excellent overview of the intriguing pioneering works of this historico-cultural “lost” and fragmentarily chronicled Swiss music, design and scene history.

'Those who thought highly of themselves would visit illegal bars or even run them. That is why they sprang like mushrooms out of the ground. Or underground. Not very many had names. There was a bar called Daktari as well as a gambling bar, however most of them were named after their streets: Klingenbar, Hohlbar, Zweierbar. And yet, at times there were even three bars called Zweierbar on the street called Zweierstrasse, which inevitably lead to some confusion. Those who did not know where the desired venue was situated looked out for a conspicuous accumulation of bicycles in front of ordinary houses or back yards in order to find it.' (Stephan Pörtner)

'No wonder that we openly dealt with sexuality, for we were to some extent numerous and often good-looking people in the same place at the same time. Sex was until the beginning of the 80s still the secret weapon in the fight against square people, parents, employers and whoever else there was who tried to get in the way between us and our amazing time and self-indulgence. And since androgyny has already pleased us aesthetically, the categories male and female were about to collapse anyway. I think the first time I actually thought about my sexual preference was when I got pregnant at the end of the 80s.' (Suzanne Zahnd)
ISBN: 390592921X
Publisher: Edition Patrick Frey
Perfect Paperback Language: German