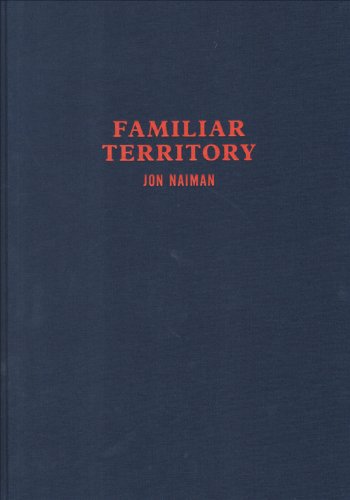 Jon Naiman - Familiar Territory
by Peter Scott
Publisher's Description
In ‘Familiar Territory’ we find portrayals of farm animals together with their owners. However, instead of being situated in a stall or field, they are pictured in the midst of peoples’ living quarters. The emotional connections that exist between animals and humans find multiple expressions here, and are also effectively questioned. American photographer Jon Naiman invokes the traditions of portrait and documentary photography as a way to investigate culture, habitat, domesticity, family and gender roles, as well as our relationship with animals. Although the photographs are orchestrated and carefully composed, Naiman has managed to capture moments of intimacy.