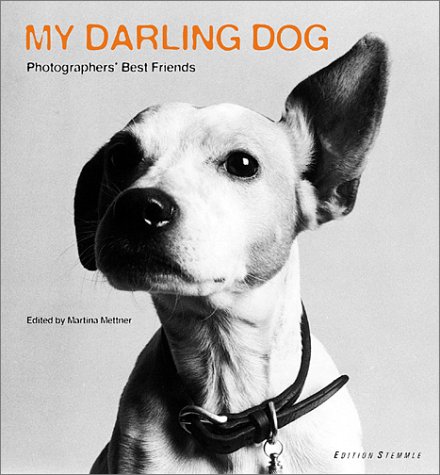 This anthology presents contemporary photographers' images of their own dogs-unforgettable insights into the lives of dogs in creative, superior color and black-and-white photographs in a broad range of styles.

Dogs have traditionally been viewed from a rather more public perspective in photography, with typical images of male dogs in so-called 'street photography' shown marking out their territory or barking at intruders, or females, mostly smaller breeds, as interior motifs or in the company of elegant ladies.

Here, in this anthology, we are offered a more private view of dogs. Only true friendship between owners and their dogs could have produced images marked by such striking expressive power, touching beauty and intimacy-a dog acting out its innate urge to run a race with its owner, or engaged in a tug-of- war over a fetched ball or playing gently with the children of the family. Whether classic portraits for which man's best friend posed patiently and devotedly, or detailed views, or impromptu shots, each of these images, including many previously unpublished works, bear eloquent witness to the strong bonds that develop between people and dogs.

This book is an absolute must for every dog lover, as well as for collectors of contemporary photography.

Martina Mettner's The Autonomization of Photography, earned her the Erich Stenger Award and the Kodak Photo Book Award. She is the former editor-in-chief of two photography magazines, including Leica Fotografie International. She is the editor of the anthologies, In Their Mothers' Eyes and Babies, both from Edition Stemmle.