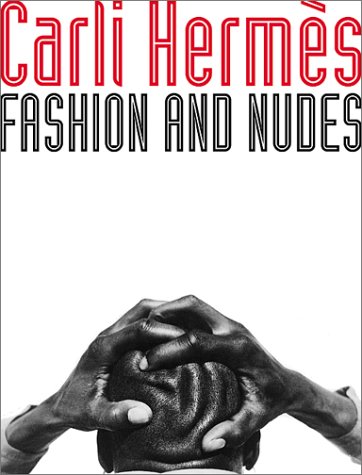 Carli Hermes is one of the truly outstanding young talents in the field of contemporary fashion and nude photography. There is no place for either taboo or boredom in his world of imagery. It is bursting with dynamic motion, energy and thirst for life, and derives its power from a diverse range of stylistic resources and visual vocabularies. We find the classical elegance of nudes and portraits in black-and-white alongside fresh and playful images in vivid colors, eccentric fantasies and dreamlike visions. Carli Hermes was one of the first photographers to experiment with computer manipulation, a stylistic tool he has used with astonishingly skill in several of his works. His art has its epic side as well. Elements of cinematic narrative and photographic staging are found throughout his oeuvre.

'Carli Hermes' photography is an investigation of the sexual psyche, and the mystery of the tension between body and mind.' Gerard Wessel, photographer

Born in Holland in 1963, Carli Hermes attended the School of Photography in The Hague, studied in England and then, in the late 1980s, moved back to Amsterdam where he did work for such commercial clients as Levi's, Nike, Gap, Mercedes, BMW, Sony, Swatch and Rene Lezard. His high-glamour fashion shoots and sensual-occasionally even lewd-portraiture has become a signature.

Carli Hermes has contributed editorial work to Cosmopolitan, Elle, Esquire, Marie Claire, Max, Dutch, Playboy, and Black Book, among others. His photography has been exhibited in Europe, and he has directed numerous television commercials. In 2000, the photography institute, the Mirzers Archive, ranked Hermes fifteenth on its list of the world's best photographers.
ISBN: 3908163781
Publisher: Edition Stemmle
Hardcover : 144 pages
Language: English