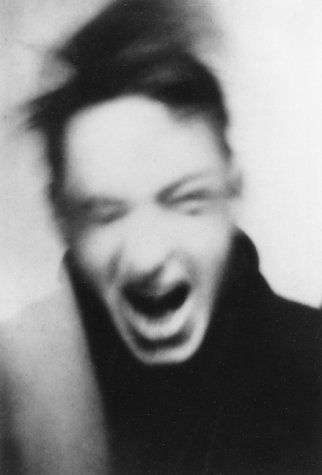 Unclassified - A Walker Evans Anthology: Se
by Jeff L. Rosenheim
Publisher's Description
Amazon.com Review
Walker Evans, one of the 20th century's most important photographers, was also a talented and prolific writer. Unclassified: A Walker Evans Anthology collects much of the writing that Evans authored in his lifetime and bequeathed to the Metropolitan Museum of Art upon his death. The primarily previously unpublished short stories, poems, criticism--mostly of photography--translations of French literature by the likes of Baudelaire, Cocteau, and Gide, and personal letters offer insight into Evans's aesthetic, cultural, and artistic concerns. Readers learn that Evans admired the objective, journalistic quality of August Sander's portraits of German workers and Eugène Atget's poetic interpretations of Paris, but he held deep disdain for the photos of both Alfred Stieglitz (too "arty") and Edward Steichen (too commercial). What is also evident in these pages is Evans's active interest in the way in which American culture pictures itself. He assiduously collected family photographs taken by his mother, sister, and countless anonymous penny photographers along with picture postcards and snapshots clipped from magazines and newspapers. There are rather personal and emotionally telling writings here, too, including his long-term correspondence with his close friend, the artist Hanns Skolle, in which Evans often describes the details of his daily life along with the larger issues that possessed his thoughts at any given time. A somewhat strange list dated December 26, 1937, is a document of things for which he professed to hold contempt, including "gourmets," "writers," "readers of the New Yorker," and "whatever is meant by the American Spirit."

There are very few photographs in this book, but its visually focused designers include facsimile copies of many of Evans's typed and handwritten papers, which lend it an archeological quality most Evans fans will enjoy. This deeply satisfying anthology includes a sampling from its subject's vast negative archive (around 30,000 frames), replete with his handwritten negative sleeve notes. And, read in concert with a viewing of his photographs (this writer recommends the catalog to the 2000 traveling retrospective), the book offers as complete a view of the master photographer's work and ideas as any Evans admirer could possibly hope for. --Jordana Moskowitz