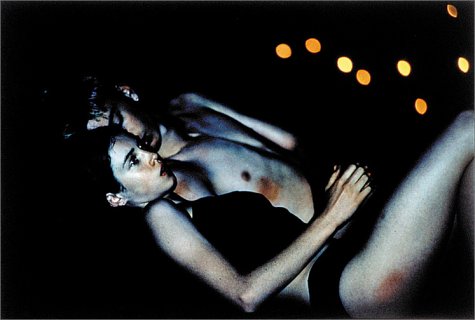 Australian artist Bill Henson is a passionate and visionary explorer of twilight zones, of the ambiguous spaces that exist between day and night, nature and civilization, youth and adulthood, male and female. His photographs of landscapes at dusk, of the industrial no-man's land that lies on the outskirts of our cities, and of androgynous girls and boys adrift in the nocturnal turmoil of adolescence are painterly tableaux that continue the tradition of romantic literature and painting in our post-industrial age. The rich chiaroscuro,the oscillating light, and the masterful composition of his photographs map enigmatic states that escape rationalism's iron grip, providing a much-needed antidote to a culture that increasingly looses itself in a numbing vortex of blinking screens and glittering surfaces.

Born in Melbourne, Australia in 1955, Bill Henson's photographs have been seen in major international exhibitions and survey shows over the past 25 years. Venues include the Bibliotheque Nationale in Paris, Musee d'Art Moderne de la Ville de Paris, the Solomon R. Guggenheim Museum in New York, the Museum of Modern Art in Vienna, the Venice Biennale, most Australian museums, and gallery shows in the United States. Henson lives and works in Sydney.
ISBN: 3908247551
Publisher: Scalo Publishers
Hardcover : 192 pages
Language: English