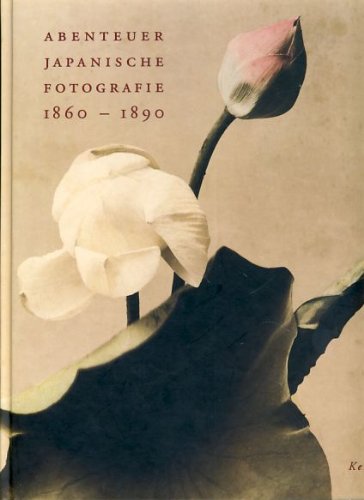 In 1963, the Italian photographer Felice Beato travelled to Japan and opened a studio in Yokahama. Among his pupils was Kimbei Kusakabe, who acquired Beato's negatives and those of the Austrian photographer Raimund von Stillfried-Rathenicz after the studio was sold. Along with works by these photographers, this volume also collects photographs that have so far been considered anonymous. Conclusions can be drawn about the way European photographers staged their image of Japan and about the degree to which their Japanese pupils adopted this image.
ISBN: 3933257441
Publisher: Kehrer Verlag
Hardcover Language: German