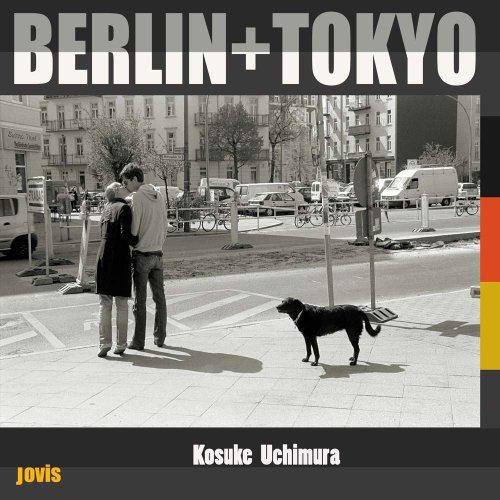 Photographs by Kosuke Uchimura: Berlin & Tokyo
by Kosuke Uchimura
Publisher's Description
Two metropolises on opposite sides of the globe, two cities that could hardly be more different or so one might think. The Japanese photographer Kosuke Uchimura, who also grew up in London and Ottawa, compares and contrasts street life in both of these major international cities and succeeds not only in finding impressive, often humorous insights into the everyday in each, but also surprising parallels. Uchimura's juxtapositions are so well-matched that they seem to create someplace entirely new, a city of the mind, where Berlin and Tokyo melt together to become a single, completely new metropolitan area. Uchimura first visited Berlin in 1987, and did not return again until 2005, after having trained and worked as a photographer for 15 years in Tokyo.
ISBN: 3939633054
Publisher: Jovis
Hardcover : 112 pages
Language: English
Dimensions: 8.1 x 7.9 x 0.6 inches