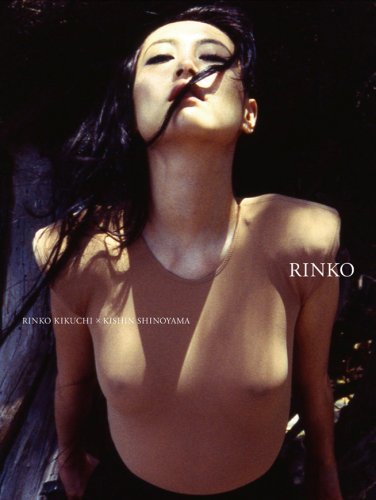 Shinoyama: Rinko
by Rinko Kikushi
Publisher's Description
Kishin Shinoyama is a Japanese photographer graduated from Nihon University. He worked with the Light Publicity agency while still a student and freelanced after graduation. He has put out a large number of books of girls, dressed, mostly undressed, and nude. In this book he directs his lens on Rinko Kikuchi (1981) a Japanese actress. Kikuchi is the first Japanese actress to be nominated for an Academy Award in 50 years.
ISBN: 4255004056
Publisher: Asahi Press
Hardcover : 96 pages
Language: Japanese