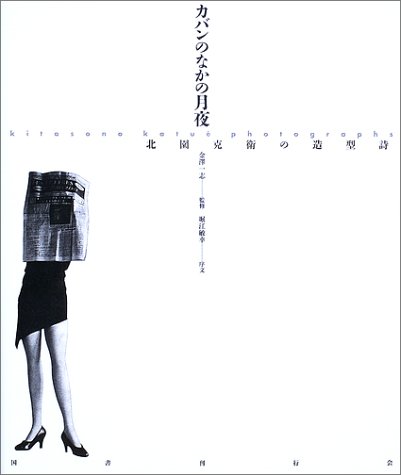 Kitasono Katue - Photographs (English and Japanese Edition)
by Kitasono Katue
Publisher's Description
Kitasano was one of the most important Japanese Avant Garde poets of the 20th century. He was born in 1902 and died in 1978. It was right in the middle of the century that his creativity unfolded during the fifty years before and after WWII. His work entailed announcements of the production of his poems and photos, critical essays, the binding and editing of books and magazines. In 1966 Kitasono published the work ‘Plastic Poem’ which was first published in English as ‘A Note on Plastic Poetry’ in VOU (Revue de la Poesie Experimentale). This book shows many examples of his published plastic poems many of them published in the sixties and seventies in the magazine VOU. Contains many photographs in b/w and reproductions in colour.
ISBN: 4336044686
Publisher: Kokusho
Hardcover : 144 pages
Language: English