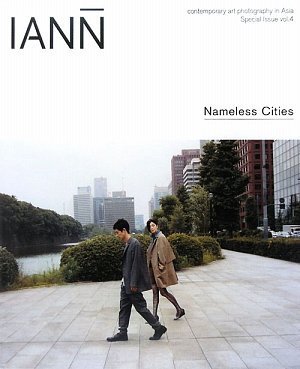 Iann 4: Nameless Cities
by Various
Publisher's Description
Just as Baudelaire stated that modernity is both contradictory and unstable, the image of the city is also comprised of a dual construct that is variable and dynamic, forming an intersection between ‘order’ and ‘chaos.’ This issue of IANN focuses on different cities that have been formed by rapid industrial development. The folios of nine artists and photographers reveal a parallel gaze on the city, rendering their subjects in a way that is neither beautiful nor vulgar, instead abstracting familiar sights into an unaccustomed cityscape. Folios are included from Paul Graham, Chikashi Suzuki, Olivo Barbieri, John MacLean, Niels Stomps and Yoon-Jean Lee, among others.
ISBN: 4902943484
Publisher: Foil
Paperback : 104 pages