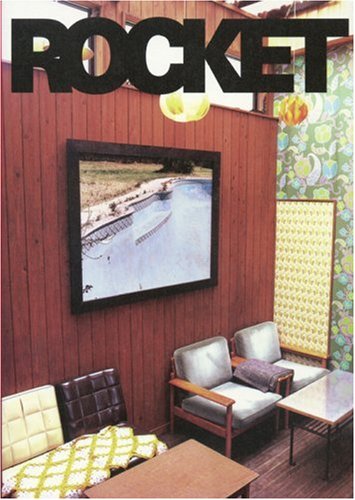 Rocket Magazine Has Become a Book
by various
Publisher's Description
Since it was established in 1996 in Tokyo, Rocket has grown in notoriety as a Mecca for young creative spirits and their supporters. Here the activities of the gallery space are documented, accompanied by reproductions of art magazines that were produced between 2006 to 2007. An amazing and diverse collection of upcoming artists, illustrators and photographers, from predominantly Japan and New York, have collaborated with the gallery, including: Mark Borthwick, Peter Sutherland, Tracy Nakayama, Yukoo Mori, Peter Kienzle, Wowch, Yuri Miyagi, Tomomi Kazumoto and Mustone.
ISBN: 490393800X
Publisher: Rocket Books
Paperback : 236 pages
Language: English