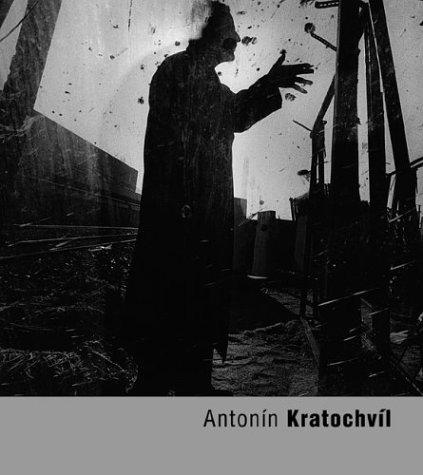 Antonin Kratochvil
by Antonin Kratochvil
Publisher's Description
Antonín Kratochvíl was born in Czechoslovakia in 1947, the son of a local photographer, and the youngest of three children. On September 13, 1967, unable to endure the persecution in his homeland, he escaped under the barbed wire of the country's border with Austria. A four-year period of refugee camps, hostile foreign countries, and separation from family and friends ensued. In 1972, Kratochvíl moved to the United States' West Coast to begin work as an editorial photographer and photojournalist. Practicing in the tradition of humanist photography, he has since captured countless pictures around the world of social unrest and war, documenting people in extreme situations and crisis conditions. The inhuman situation of children in economically weak parts of the globe is a topic returned to frequently. In the essay that accompanies this retrospective of his life's work, fellow photo- and print journalist Michael Persson notes that Kratochvíl’s accomplishments have been a retracing in pictorial form of his own hellish life. He has chosen to document those who are alone, forgotten, reviled, and punished, much in the same way that he himself was treated. This volume is the first to provide an overview of his thematically organized publications Broken Dream, Mercy, Incognito, and Sopravvivere.
ISBN: 8072152009
Publisher: Torst
Paperback : 144 pages
Language: English