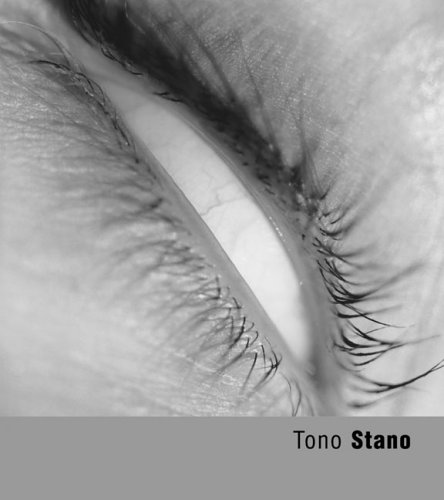 Tono Stano (Fototorst) (Czech and English Edition)
by Tono Stano
Publisher's Description
Tono Stano and his fellow-students at the Prague School of Film, Photography, and Television burst onto the Czech scene in the early 1980s with staged photographs full of expressive movement and metaphor, influenced in part by performance art. Stano soon became the most striking figure of this “Slovak Wave” and from the playful exuberance and exaggeration of his early photographs gradually worked his way to brilliant black-and white work in which shadow and light turn female nudes into near-abstract forms, provocative in their mysterious vagueness. In the early 1990s he staged the first of the nudes en plein air that were to become the chief topic for much of his career. He has published and exhibited them widely, and become one of the best known photographers of his generation.
ISBN: 8072152475
Publisher: Torst
Paperback : 128 pages
Language: English
Dimensions: 6.5 x 7.1 x 0.4 inches