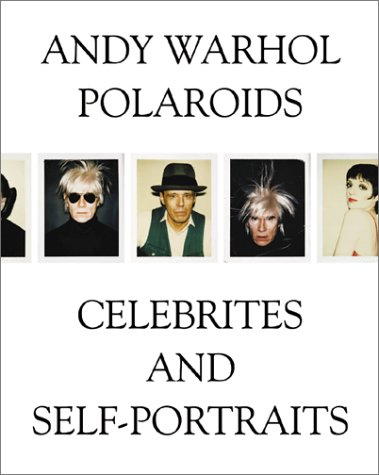 This new catalogue documents a recent exhibition at the Starmach Gallery in Krakow, presenting Andy Warhol's Polaroid work during the last two decades of his life. The 65 color images here include Warhol's self-portraits- occasionally in drag or another kind of costume-as well as Warhol's pictures of celebrities and artists from all fields. Included here are artists such as Keith Haring, Robert Rauschenberg, Roy Lichtenstein, Francesco Clemente, and Jean-Michel Basquiat; writers such as William S. Burroughs and Truman Capote; and actors including Liza Minelli and Dennis Hopper, among numerous others. These images mark out a territory all their own within Warhol's oeuvre, a space where both liv- ing humanity and the spectacle in which it is woven can coexist. Also featured here is ''King for a Day,'' Francesco Clemente's brilliant and revelatory essay on Andy Warhol.
ISBN: 8391307522
Publisher: Jablonka Galerie
Hardcover : 64 pages
Language: English