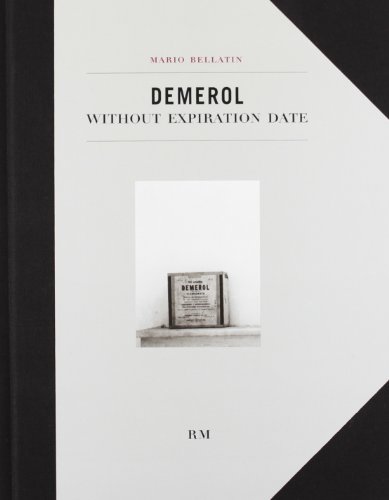 Graciela Iturbide, El Bano de Frida Kahlo
by Graciela Iterbide
Publisher's Description
In 2005, the bathroom of Casa Azul, Frida Kahlo’s private home, was reopened for the first time since her death 51 years ago. On this occasion Graciela Iturbide embarked on a voyage of discovery of the Mexican artist’s private life, documenting the fundamental “witnesses” of her human and artistic career during this week-long “journey”: medical supplies, artificial limbs, corsets, hospital gowns and stuffed animals, a portrait of Stalin and her hot-water bottle. Often paint-soiled, these objects testify to Frida’s inability to separate her private and artistic lives and to extricate her physical pain from her creative solace. The fusion of these elements is symbolised by her bathroom, a central place in her life, where she started each day and to which she often returned, using it as the setting for several of her works (including her famous self-portrait in the bath).

The first part of Graciela Iturbide’s project – a colour version with a more documentary slant – has been displayed at the National Gallery of Art in Washington DC. The photographs published in this book are the result of a second “dialogue” between the two Mexican women, which took place in 2006. In this encounter, the photographer sought to establish intimate contact with the artist, coming face to face with her legend and her identity, which she has documented in 12 black-and-white photographs, ending with a self-portrait in a pose adopted by Frida in one of her famous works.
ISBN: 8492480416
Publisher: RM Verlag SL
Hardcover : 84 pages
Language: English