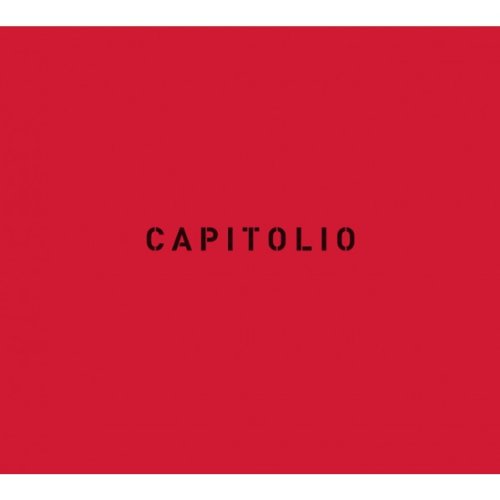 Christopher Anderson: Capitolio
by Christopher Anderson
Publisher's Description
Capitolio is NewYork documentary photographer Christopher Anderson’s cinematic journey through the upheavals of contemporary Caracas,Venezuela, in the tradition of such earlier projects as William Klein’s New York (1954–55) and Robert Frank’s The Americans (1958). It presents a poetic and politicized vision, by one of today’s finest documentary photographers, of a city and a country that is ripping apart at the seams under the stress of popular unrest, and whose turmoil remains largely unreported byWestern media. No stranger to such fraught situations (he covered the 2006 conflict between Hezbollah and Israel from its inception), Anderson notates the country’s current incongruities, where the violent and the sensual intermingle chaotically.“The word ‘capitolio’ refers to the domed building that houses a government,” writes Anderson, elaborating on the title of this volume; “here, the city of Caracas, Venezuela, is itself a metaphorical capitolio building. The decaying Modernist architecture,with a jungle growing through the cracks, becomes the walls of this building and the violent streets become the corridors where the human drama plays itself out in what President Hugo Chavez called a ‘revolution.’”

25 copies with an original 9.84 x 10.43 photograph printed on cotton paper, signed and numbered by the author. Housed in a handmade clamshell box.