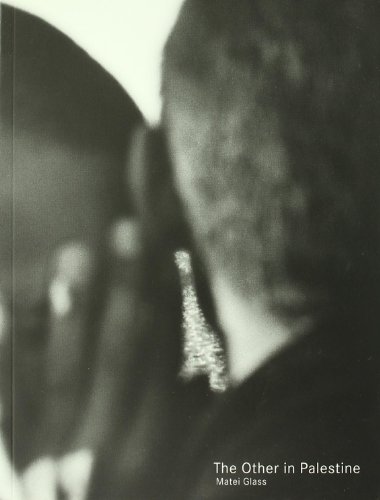 Matei Glass: The Other in Palestine
by Matei Glass
Publisher's Description
The other defines us while we define ourselves-sometimes we try to control this by defining the other. So Matei Glass proposes through the photographic journal he began when he first visited Israel 29 years ago, at the age of 14. The son of Holocaust survivors, whose support for a Jewish state could be nothing less than unquestioning, Glass has long felt the need to fill in the blanks in his personal and collective memory. It was this impetus that brought him and his camera to Palestine again and again, to photograph the other and thereby help define himself. Over the years, through the rolls of film, he began to know much more of Israel's 'forgotten twin,' more of that other considered by some but no longer by him as an enemy, a danger, a terrorist.
ISBN: 8495951193
Publisher: Actar
Paperback : 144 pages
Language: English
Dimensions: 6.5 x 8.8 x 0.6 inches